The Revival We Need

The Revival We Need

Studying the need for revival in our day 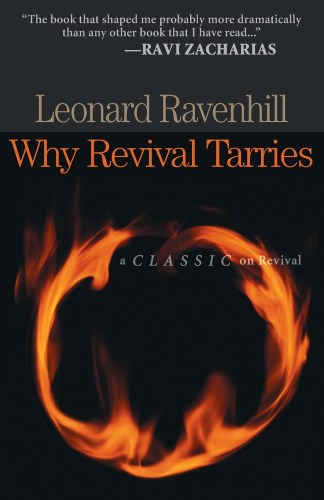 Leonard Ravenhill was born in 1907 in England. He became of one England's foremost evangelists, preaching with vigor and power. He emigrated with his family to the United States in midlife, where he continued his ministry. He was the author of several books, including Revival God's Way and Revival Praying.

Leonard Ravenhill's call to revival is as timely now as it was when first published over forty years ago. The message is fearless and often radical as he expounds on the disparity between the New Testament church and the church today. Why Revival Tarries contains the heart of his message. A.W. Tozer called Ravenhill 'a man sent from God' who 'appeared at a critical moment in history', just as the Old Testament prophets did. Included are questions for group and individual study. 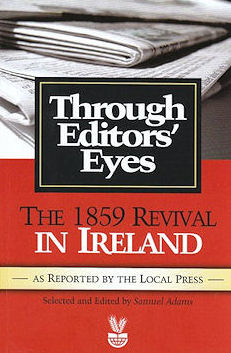 This book is a chronicle of what the local newspapers reported during the 1859 Revival in Ireland. Here you will read eye-witness accounts of the era, which provide the reader with vivid and detailed accounts of the mighty outpouring of the Holy Spirit which brought times of spiritual refreshment in Ireland.

You will read reports of how the great movement resulted in extended prayer gatherings, spontaneous praise meetings, powerful and anointed preaching of God's word which was followed by deep conviction of sin and the conversion of whole families. The observers of this supernatural and sovereign outpouring of God by His Spirit relate how much the revival impacted on the moral and spiritual condition of that time, and how churches which previously had been depleted in numbers were suddenly brimming with worshippers and sinners seeking salvation. A fascinating account of a Revival by those who witnessed the events first hand. Also available from the publisher, Revival Publishing.