Studies on the Christian warrior's armour 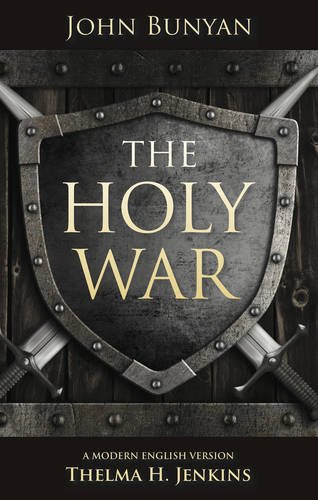 The Holy War is considered by many to be amongst John Bunyan's best writings. An allegory, like 'Pilgrim's Progress', the story portrays the continuous conflict between man and the devil. The city of Mansoul is attacked by Diabolus using ruse, intrigue and force. The battle is long and bitter, but through the intervention of Prince Emmanuel victory is secured, in spite of the weaknesses and failings of the inhabitants of Mansoul.

This is an extremely gripping story which, especially in this modern english form, will be appreciated by both young and old, Christian and non-Christian. There is a depth of understanding of scriptural truth which is presented in such a way that it cannot but impress the thoughtful reader. We recommend the version for today, in which Thelma Jenkins has succeeded in retaining the beauty of Bunyan's style whilst rendering the book more accessible to the 21st century reader. 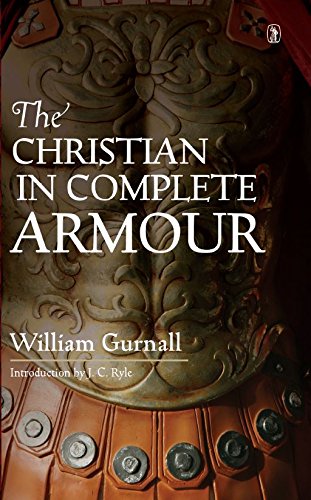 The original is available online, or you can purchase the modernised abridgement from The Banner Of Truth Trust in two or three smaller volumes. A version edited to form daily readings is also available.